From Tech23 to a global stage

Many Australian founders aim to take their ideas beyond our shores, making their mark overseas. Below are just some of the Tech23 founders who are driving their companies to become major players on a global stage.

Geoff McQueen (Tech23 2009) is the CEO of Accelo (formerly Hiive), a San Francisco-based startup that automates how professional service businesses run in the cloud. He is also the Executive Director of the Aussie Founders Network in the Bay Area.

Didier Elzinga (Tech23 2009) of CultureAmp is expanding the company’s international presence to encompass offices in San Francisco and London, as well as in Melbourne and Sydney. CultureAmp has attracted significant investment, with Adobe coming on board only nine months after the company was founded in 2009. In July 2018, CultureAmp raised $US40 million in Series D; taking its total funding since 2009 to close to $100 million. 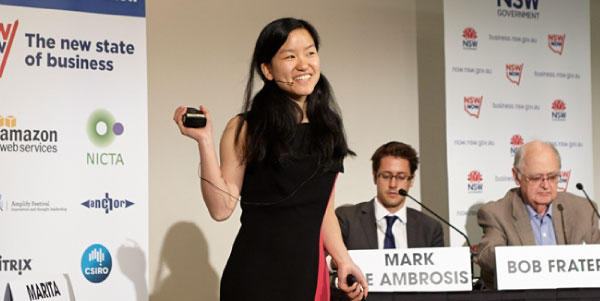 Marita Cheng (Tech23 2013) is the founder and CEO of aubot (formerly 2Mar Robotics) and also founded Robogals in 2008. Building off her work as 2012’s Young Australian of the Year, Marita has become a global ambassador for Women in STEM, sharing her knowledge at numerous events both here and overseas.

David Keane (Tech23 2009) has expanded Bigtincan, with the company’s global go-to-market headquarters now being based in Boston. Bigtincan also has offices in London, Tokyo, Los Angeles, Singapore and Glasgow, as well as a number of high-profile international partners. Maintaining its core operations in Sydney, Bigtincan commenced trading on the ASX in 2017. 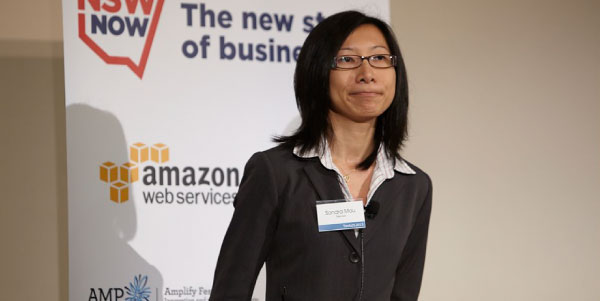 Terence Chau (Tech23 2012) remains with Austreme as its Executive Director. The AI logo recognition and brand protection platform is now headquartered in Hong Kong. Austreme was this year granted a patent for its brand discovery mechanism. 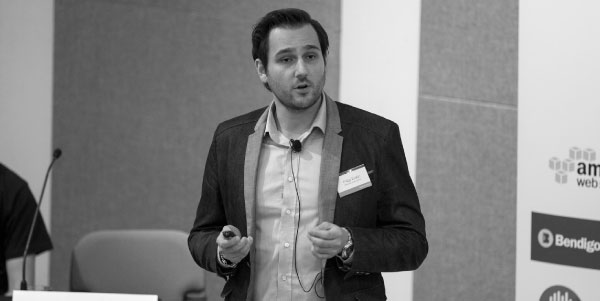 Filip Eldic (Tech23 2014) has taken Bluedot Innovations from Adelaide to North America, where it now has headquarters in San Francisco. In 2018, the location services company secured $US5.5 million in Series A funding.

Sean Hawami’s Plutora (Tech23 2016) is now based in Santa Clara, California. The company attracted an $18.5 million investment from Macquarie Capital in 2016, and maintains its R&D facility in Sydney alongside offices in the UK.

To Agility and Beyond – building the program for AgileAus20

Moving into a new decade with the expansive theme of To Agility and Beyond – it’s become clear that it’s time for us to shake things up in regard to the way we build the AgileAus program.

We’re still buzzing from Australia’s national celebration of deeptech innovation that was held in Sydney last week on Wednesday 23 October!

Companies from across the nation shared how they are tackling big challenges with quantum computing, next generation robots, clever climate change solutions, inspiring healthtech and so much more.